There have been reports suggesting that one of Ghana’s biggest music stars, MzVee is Pregnant.

The reports have suggested that after she gives birth, she will be getting married to her long time boyfriend.

But a fan who seems to be worried about the development asked MzVee whether the reports were true.

But MzVee ion her reply suggested that she was also told she is pregnant but she has no idea whether she’s pregnant. 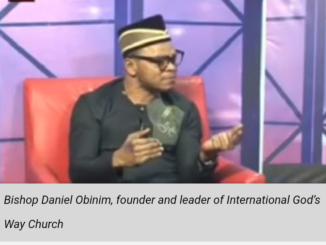 Obinim Aims At Becoming A Mallam 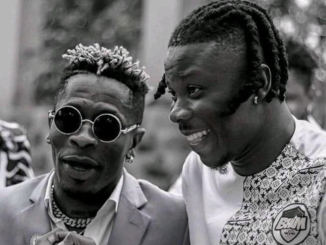 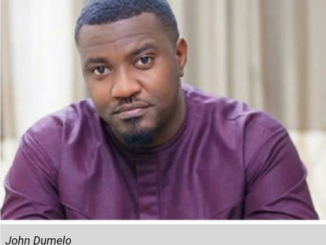