She was crowned amongst 40 others with Miss Eugenia Abotsi as the first runner-up representing Ghana and Miss Ayen Emily as the second-runner up from Uganda.

Other prizes for the winners include holiday trips to different tourist destinations in the world, attending other international fora.

Miss Alisa Miskoska expressed joy and thanked Ghanaians for the warm reception adding that, she did not expect to be crowned winner and hoped to realize her dream of giving back to society and educating young ones on been patriotic and holding the cultural heritage at heart.

She said she believes messages given to children stay with them for long, hence as a newly crowned cultural queen, she would use her position to impact into children not only in her country but around the world about the importance of their cultures.

Mr Nhlanhla Shabangu, President of Miss Heritage Global Pageant, said the pageant was a tool used to foster global peace and reach others that may not be known from other countries.

‘No matter where you from we are all one people’, he said, commending the Ghana Tourism Authority (GTA) for hosting the pageant and the ‘Year of Return’.

Mr Akwasi Agyemang, Chief Executive Officer of GTA, said it is a great opportunity host the world as part of the ‘Year of Return celebrations and remembering the 400 years of African resilience.

He said the pageant was to show unity among countries and showcase the beauty of Ghana to the rest of the world. 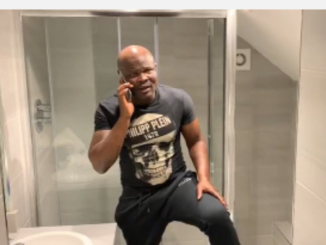 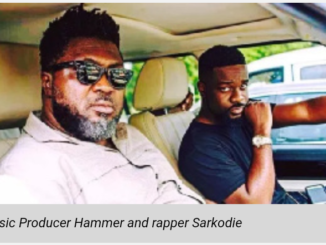 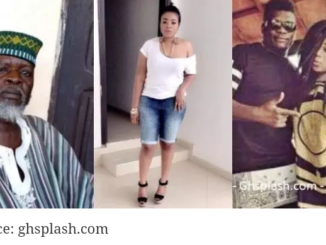 Father of Janet Badu passed on