The Ranking Member on the Health Committee of Parliament, Kwabena Minta Akandoh, has said the Minority will go every length including hitting the streets to get government to distribute ambulances parked in front of the State House.

His comments come days after an ultimatum issued by the Minority for government to distribute the ambulances elapsed.

The over 40 ambulances, which were imported to meet health needs, have been left at the forecourt of the State House while many Ghanaians continue to lament the lack of ambulances for emergency cases.

Speaking in an interview on Midday Live on TV3,Mr.Akandoh said the Minority would not mind embarking on a march to present their case at the Health Ministry or the seat of the President.

“…What we are thinking about is the next step, even if we have to march to the Ministry of Health or the Flagstaff House, we have to do it to save lives.”

According to the Member of Parliament for Juaboso Constituency, government is just making excuses for failing to distribute the ambulances.

“All the justifications and the reasons they have given, if you struggle to understand, you will just be worrying your head. You know, if somebody takes a decision without any concrete or substantive reason, the person keeps moving from one point to the other when you try to expose the person.”

Speaking on the same issue on Midday Live, Majority member on the Health Committee William Sabi said although government is committed to distributing the ambulances to save lives, a lot of procedures ought to ensure that the ambulances do not become a white elephant.

“We have had ambulances imported into this country which were more or less like containers; there was nothing in [them], so therefore we couldn’t use it during John Mahama’s time.

“This time round, we want ambulances to function as ambulances. Those who have worked in the health sector will testify that an ambulance is like a small clinic. It is not just a means of transporting patients from one facility to the other. Therefore ambulances go with a lot of gadgets and equipment inside.”

He added personnel ought to be trained to operate the ambulance, and that tracking devices and other equipment are yet to be fixed in the ambulances.

“If we don’t have trained officers to use the ambulances, then we might as well not send ambulances, because they will not function properly,” Mr. Sabi noted. 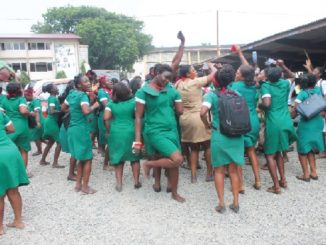 Health: Unemployed nurses and midwives to demonstrate on Jan 28 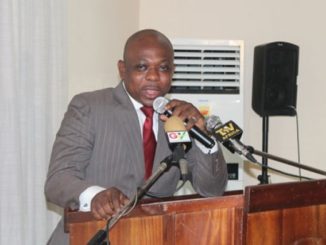 Minority supports lockdown of the country in response to COVID-19 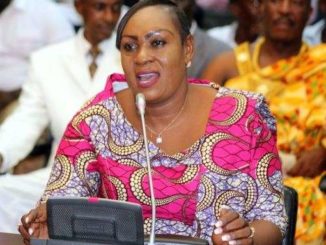