GhanaMatters.com has learnt from sources within government that, the Nana Addo led administration was forced to postpone the official launch of the terminal 3 project which was expected to take place on 2nd October 2018.

The visit of the first lady of United States of America in Ghana poses security challenge to the government’s security requirement. Although, it is not clear whether the American’s sanctioned the launch to be postponed, it is very understandable that Melania Trump’s visit could also be beneficial addition to the government’s image.

The New Patriotic Party led government in recent times have been criticised over how it managed the publicity of the terminal 3 project. Whiles many citizens are grateful to the continuity agenda of the government,  some sections of the society are of the view that the  former administration should be recognised for starting the project.

The authorities at the Ghana civil aviation and the ministry of aviation have been advertising the launch of terminal 3 for weeks, only to postpone the function to the 5th October 2018 at the last minute.

It is believed that Melania Trump would have left Accra before the new launch date. 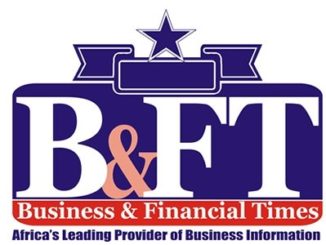 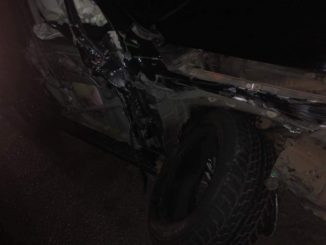 Francis Asenso-Boakye In A Crash