An immigration officer put his wife on Britain’s terror watch list because he was so fed up with her, leading him to get the sack when his actions were discovered.

The officer added his other half’s name to the register of people banned from flying to the UK while she was in Pakistan visiting her family. When she arrived at the airport to catch her return flight, she was told she couldn’t get on the plane  – without being given an explanation.

Her husband, whom she then called, told her he’d investigate what was going on but instead left her in the country for three years. ‘Needless to say she was confused when she got to the airport as she had never been involved in anything criminal or terrorist related,’ an immigration source remarked to The Mirror.

‘She obviously thought her husband, being an immigration officer, would be able to find out what was going on.’ Little did she know it was him who had put her on the list.

By all accounts he then had the time of his life.’ The source added: ‘A lot of people may dislike their other halves but to do this takes it to the next level.’

The ploy came to light when the officer’s superiors vetted him ahead of a promotion that required him to have a higher level of security clearance.

Realising his wife was on the terror watch list, they confronted him and he confessed.

He was then fired. 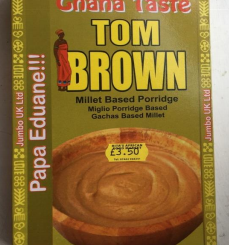 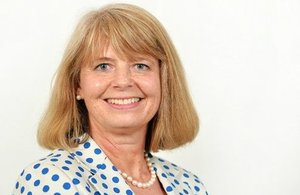 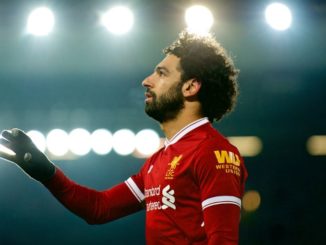