The Slyboots School of Music, Art & Dance and the Buffalo World Music and Dance Academy, have announced the last show on their 2017/18 tour. Buffalo is lucky to be the recipient of the upcoming performance of Griffin Brady and the Saakumu Dance Troupe of Ghana, West Africa. Together, Saakumu dance troupe (Ghana) and Slyboots (Buffalo) will wind down the tour with a showstopper spectacular at 500 Seneca Street on Saturday, April 21.

After playing at myriad colleges, universities, schools, and clubs throughout the country over the course of the last decade, this tribute show will pay respects to the bonds that have been created between these two cultural powerhouses. The upcoming show will feature authentic African drumming and dancing, along with a full African Market with hand made clothes, fabrics, artwork, and instruments.

“Saakumu and Slyboots have helped exposed an estimated 40,000 students to cultural arts programming EVERY year since 2008.”

Slyboots has been a staple of the local cultural scene for years, participating in countless performances, while continuing to teach others about the cultural and traditional aspects of African dancing and drumming.

Open to the public

Ages 12+under are free 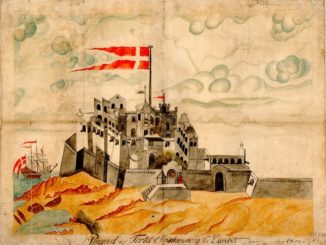 Slavers in the family: what a castle in Accra reveals about Ghana’s history 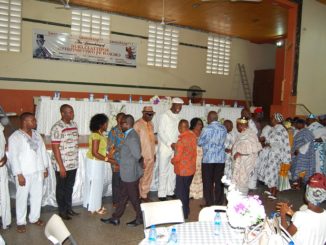 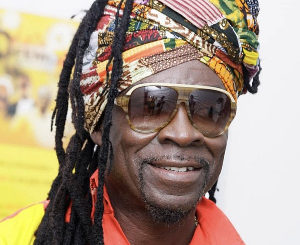 Music is medicine, beware of what you listen to- Kojo Antwi