The dead is reported of Mr Hennric David Yeboah.

The late Yeboah, 62 was the New Patriotic Party’s member of parliament of Afigya Sekyere East Constituency in the Ashanti Region.

It is thought that the late former MP kicked the bucket last Friday at the Komfo Anokye Teaching Hospital (KATH) in Kumasi.

The late Hennric David Yeboah, was first elected to parliament in 2004 but, was unsuccessful with his fourth parliamentary primaries for the 2016 general elections.

He served the people of Afigya Sekyere East Constituency for three parliamentary terms. 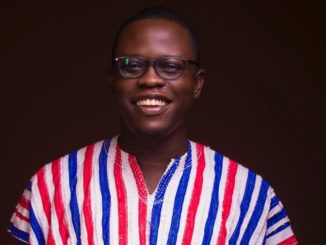 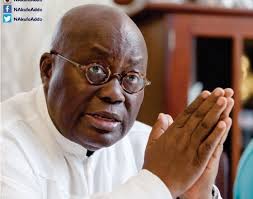 Lake Bosomtwe: This Mysterious Lake Is Over 1 Million Years Old