The office of former president Jerry John Rawlings has issued a statement on Wednesday denying social media reports that, he is breaking away from the National Democratic Congress (NDC) to form a new political party.

The statement urges all followers of the NDC to disregard the falsehood being peddled around to achieve some mischievous agenda.

RE: REPORTS OF FORMATION OF NEW PARTY

The attention of the office of former President Jerry John Rawlings, has been drawn to a story making the rounds on social media and some mainstream media, that he has instigated the formation of a new party; a breakaway from the National Democratic Congress (NDC).

The office urges the general public to treat the report with the utmost disregard and contempt.

The carefully crafted falsehood is unfortunately the creation of a small element within the NDC keen on manipulating the minds of party faithful.

This is not the first time they have attempted this kind of political trickery and falsehood. In the run up to the 2016 elections the same devious elements planted such fabrications in the media. Unfortunately they have not learnt from the party’s humiliating loss and have sharpened their arsenal for yet more fairytales.

We urge the media and social media managers to confirm such reports with this office before publication. 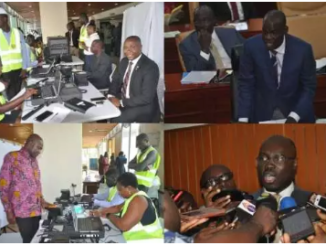 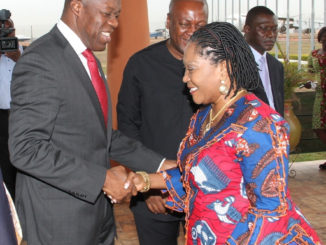 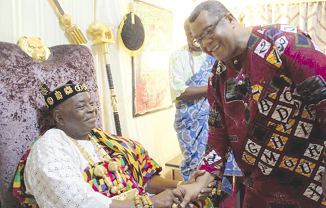