The Accra High Court has dismissed Dr Stephen Opuni’s attempt to have his bank accounts unfrozen.

Dr Opuni, the immediate past CEO of COCOBOD, who is standing trial for allegedly causing financial loss to the tune of Gh¢217.3 million to the state, had his bank accounts frozen by the Economic and Organised Crime Office (EOCO) following a High Court order.

After months of having his bank accounts under the control of EOCO, Dr Opuni’s lawyers obtained a High Court order on April 23, 2018 for the accounts to be unfrozen

But the victory was short-lived, as EOCO filed an ex-parte motion the following day, April 24, 2018, and obtained another order from the same court for the accounts to be frozen again.

Not happy with EOCO’s action, Dr Opuni filed another application at the same High Court seeking to get access to his accounts.

But in a ruling Monday, the court presided over by Mrs Georgina Mensah, dismissed Dr Opuni’s application.

She, however, did not give her reasons and told the parties involved to apply for the full ruling for the reasons. 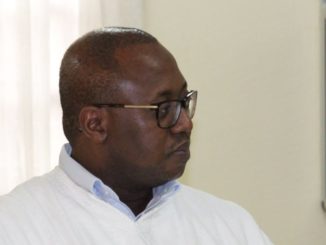 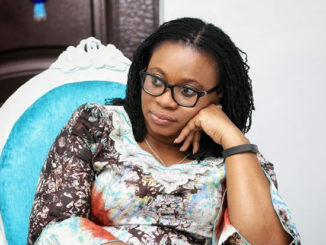 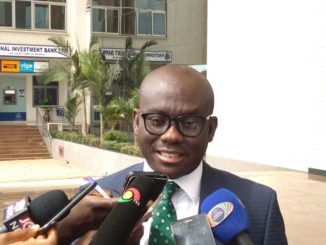