Three persons died, while about 1,800 people have been displaced, in a renewed conflict between the Konkombas and the Chokosis in the Chereponi District in the North East Region.

The police have retrieved six single-barrelled guns and a locally manufactured weapon.

So far, eight people have been arrested in connection with the latest violence.

Some of the displaced people, including women and children who fled from the affected communities, are said to be putting up with relatives and friends in Chereponi, the district capital, while those without shelter are said to be sleeping in the open.

The Deputy Coordinator of the National Disaster Management Organisation (NADMO) in the Chereponi District, Mr Sulemana Amadu, who made this known in a telephone interview with the Daily Graphic yesterday, said his outfit had not been able to move to the affected communities for assessment due to the tensed situation there.

He, however, indicated that the organisation had started registering some of the displaced people returning from neighbouring Togo to Chereponi.

The Public Relations Officer (PRO) of the Northern Regional Police Command, Deputy Superintendent of Police (DSP) Mr Mohammed Yusif Tanko, who briefed the media, said more police and military personnel had been deployed to the area to bring the situation under control.

The conflict that was re-ignited last Friday is said to have spread to other Konkomba and Chokosi communities in the Bunkpurugu and the Yunyoo districts which share boundaries with the Chereponi District, all in the North East Region.

Mr Tanko appealed to the leadership of the two ethnic groups to impress on their people to eschew violence, since it did not promote development. 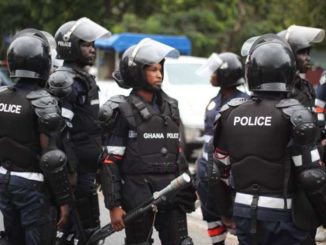 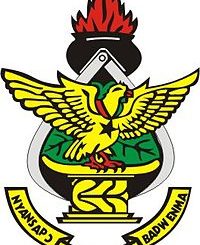