A Pharmacist, Delali Kwesi Brempong, has emerged victorious in the parliamentary primary of the opposition National Democratic Congress (NDC) for the Ayawaso West Wuogon Constituency.While Mr Brempong, who run for the seat on the ticket of the NDC in 2016 polled 415 votes, Selassie Agbo and former constituency secretary Ekow Acquah got 115 and 119 votes, respectively.Mr Brempong will, therefore, represent the NDC to contest in the upcoming by-election slated for 31 January 2019 following the death of the New Patriotic Party (NPP) Member of Parliament (MP) for the area, Emmanuel Kyeremateng Agyarko.In a victory speech, the candidate-elect promised to win the seat for the NDC.According to him, the party will be more vigilant and will not create room for the Electoral Commission (EC) to rig the elections in favour of the NPP.For his part, Constituency Chairman Bismark Ayitey Aborbi entreated all NDC supporters to rally behind the candidate to win the seat for the opposition party. 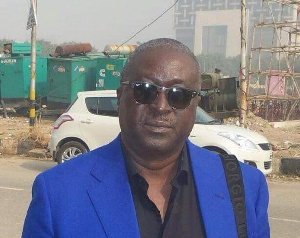 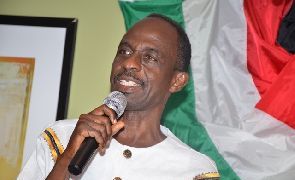 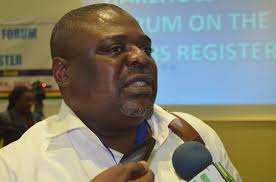