The first deputy speaker of parliament Joe Osei-Wusu has urged the Motto traffic and transport unit of the Ghana Police Service to arrest and prosecute members of parliament who break traffic rules just as they will arrest any other Ghanaian.

He said such a move will strengthen traffic regulations in the country.

He was commenting on the briefing of parliament on the recent road accidents by the minister for transport Kwaku Asiama.

“If it’s growing and emboldening other people who are breaching the rules, indeed no member who is not in the security agency is entitle to use those lights and sirens in their vehicles, so those who use them should be prosecuted”.

Meanwhile, the Inspector General of Police, David Asante Apeatu, has announced a partnership with the Driver and Vehicle Licensing Authority(DVLA) to clamp down on people who use sirens unlawfully.

The police have been widely criticized for their inability to arrest drivers who misuse sirens on the roads especially the in the cities.

According to the IGP, the abuse of sirens has become a concern for most road users and the public has been advised to report such incidents for immediate action.

Speaking at a joint press conference organized by the two agencies, the Inspector General of Police noted that, the move is necessary to deal with the chaos caused by these defiant road users.

“This joint press conference is intended to address the growing misuse of sirens by certain individuals and institutions in the country. The practice of illegal use of sirens poses a huge risk to unsuspecting road users not to mention the disincentive to our collective fight against noise pollution,” he said. 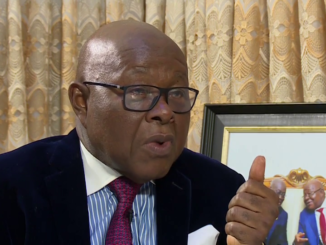 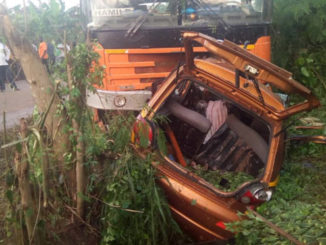 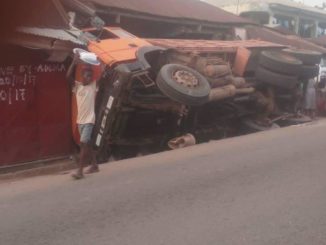