Investigative journalist Anas Aremeyaw Anas is ready to release his most challenging undercover investigative piece, which involves 60 people who have done great evil to the state, politicians and administrators.

The award-winning journalist revealed that the 60 individuals yet to be exposed have done nothing good for Ghana and he is going to name, shame and jail them as his investigative works have always preached.

The investigative film simply titled ‘Number 12’ will be premiered in Accra on June 6, 2018, at the Accra International Conference Centre. The man behind Tiger Eye PI did not state categorically what the 60 people have done.

Anas is well known for his unique undercover investigations, which have exposed many corrupt public officials and caused their trials and sentencing.

Ghana was hit with a massive bribery scandal in September 2015, when it was revealed in an exposé by Anas Aremeyaw Anas and his Tiger Eye team, that Superior and lower court judges took bribes from litigants whose cases come before them.

About twenty of the Magistrate and Circuit Court judges implicated in the judicial scandal have been removed from office so far. 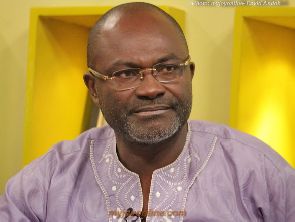 Ahmed’s death: ‘Anas is a suspect, arrest him’– Kennedy Agyapong 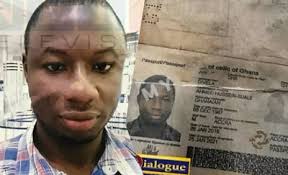 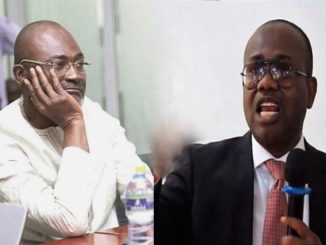 Police on Suale’s death: We have interrogated Nyantakyi, Ken Agyapong