Few days ago when popular Mavin Records henchman, Michael Ajereh, a.k.a Don Jazzy shared a photo on social media, looking like a groom, with the caption; “No wife yet, no problem. Solo pre-wedding shoot testing”, it sparked speculations that he may have secretly gotten married to his secret lover or better still, he was preparing to do so anytime soon. But such is not the case as he has come out to shed light on the matter.

While setting the records straight on the matter which has since gone viral, Don Jazzy clearly affirmed that contrary to speculations that he secretly got married, he is yet to find a wife or get engaged, let alone get married.

According to him, the misleading photo was a mere pre-wedding photo shoot he decided to experiment with while still in search of a wife.

“Dear bloggers, I’m still not married, not engaged either. This is just a solo pre-wedding shoot testing. I am practicing before I find the wife. How do you see it”, he said. 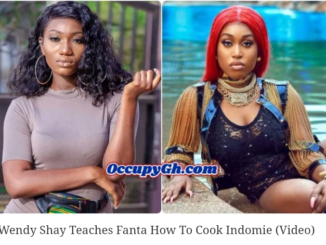 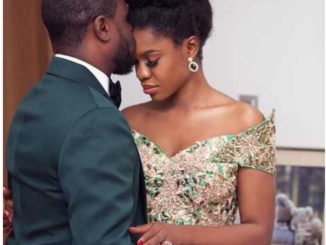 Tobi Is Just An Opportunist_Becca’s Roasts Her Husband 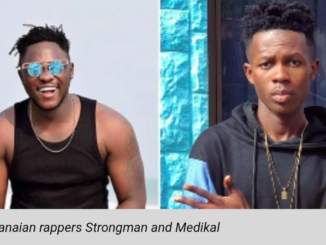 A collaboration with Medikal is possuble_Strongman