Popular highlife artiste Mzbel has descended heavily on her former best friend Afia Schwarzenegger by calling her a dwarf.

The “16 years” hitmaker who sounded very furious stated that she will not remain silent to Afia Schwarzenegger’s insults and attacks anymore.

According to Mzbel, she has had enough of the attacks and will respond to all her insults accordingly.

In reacting to the allegations that she slept with the comedian’s boyfriend, she explained that Afia Schwarzenegger doesn’t have a boyfriend and that she wouldn’t stoop too low to sleep with her man.

Mzbel further stated that she has massive respect for the father of her child which is why she has decided to keep her relationship life off social media.

“I have so much respect for my baby daddy and cherish our relationship so Afia’s ranting will not push me to disclose it. My family issue is not social so I will not put it out there for anybody to disrespect him and mess up the relationship. My baby daddy has always been around but Afia never noticed because she was always high”, Mzbel stated.

According to Mzbel, Afia Schwarzenegger’s children have spent several weeks at her house and that they have no discipline.

The musician further stated that Afia Schwarzenegger is jealous of her success.

Mzbel and Afia Schwarzenegger used to be very good friends and recently fell out after Afia accused Mzbel of sleeping with her husband.

Afia Schwarzenegger stated that Mzbel was able to build her ‘chop bar’ by sleeping with married men.

The self-acclaimed queen of comedy also asked Mzbel to reveal her baby daddy to Ghanaians. 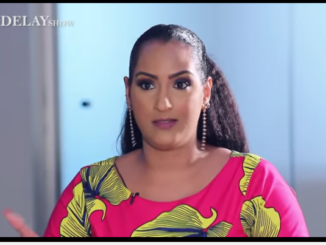 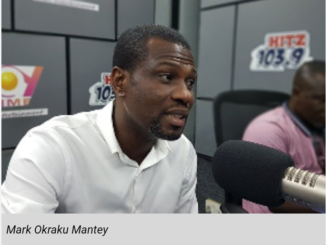 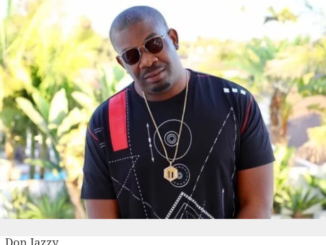 I’m not yet married_Don Jazzy