The recent presidential and parliamentary elections have been recognized as a failure by the world leaders who have in the past touted Ghana’s democracy as a beacon.

The behaviour of Ghana’s electoral body in the recently held general elections has dented the good reputation of Ghana youngest democratic credentials.

Almost about twenty six hour after the ill conceived presidential declaration by Mrs Jean Mensa, the electoral commissioner, it is thought that no world leader has congratulated the so called president elect.

The EC in a statement acknowledged that the Chairperson, Mrs Jean Mensa “inadvertently used 13,433,573 as the total valid votes cast.”

“The total valid votes cast is 13,119,460. This does not change the percentages stated for each candidate and the declaration made by the Chairperson,” the EC said in the statement issued Thursday morning, December 10, 2020. 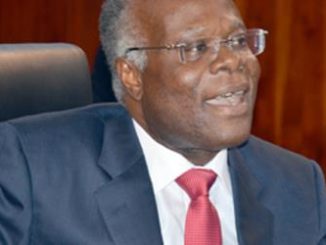 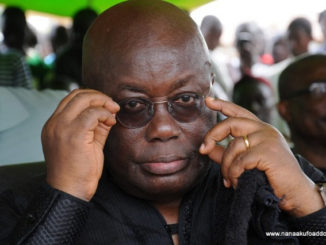 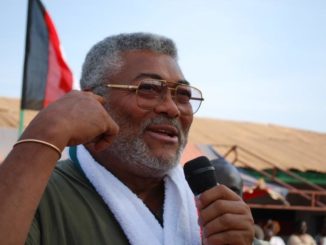 Rawlings calls for dignity, transparency and fairness in NDC polls