A 35-year-old woman in Kakamega County is nursing serious injuries after she was thoroughly beaten up by her neighbours who accused her of poisoning their chicken to death.

According to an eye witness who recorded a video capturing the beating, the chicken died shortly after it had been spotted in the victim’s homestead sparking the owner’s wrath.

The owner of the chicken is then reported to have mobilised her children to attack the woman, accusing her of poisoning the bird.

Other neighbours were forced to intervene and rush the woman to hospital after which the matter was reported to the area chief.

The victim denied any wrongdoing with her husband, Harron Incheu calling for action against those who assaulted his wife. 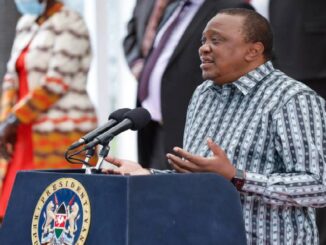 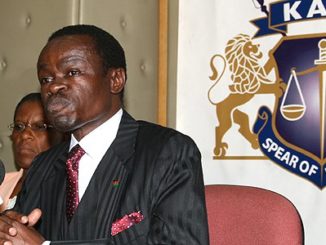 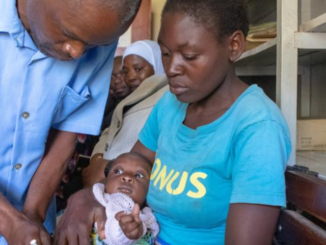