The Minority in Parliament on Thursday served notice it will reject a GH¢ 2 billion loan for the rescue of some local banks under the Ghana Amalgamated Trust (GAT) Limited.

GAT is an arrangement of private pension funds to inject GH¢2 billion into supporting solvent and well-run indigenous banks, which were otherwise having difficulties meeting the Bank of Ghana’s new minimum capital requirement of GH¢400 million.

Parliament is expected to give GAT a sovereign guarantee in order to raise the GH¢2billion required to bailout the five banks.

But speaking to the media Deputy Minority Leader James Klutse Avedzi argued GAT is an illegal entity and that the minority will reject the approval of sovereign guarantee for it in order to raise the GH¢2billion.

“We don’t know what is GAT. Ghana Amalgamated Trust Limited, is it a company? Established by who? Parliament knows nothing like that. So, why do you introduce a company that is alien to Parliament for Parliament to work for us to give a sovereign guarantee for that company to go and borrow?” he asked.

He continued: “What I mean by Parliament is not aware of is that, before the government can do anything of that nature it must be approved by parliament. Nothing has come to Parliament for approval.

“Parliament cannot give approval for a company we don’t know anything about to go and borrow.

“We will not support this. How do we do such a thing?” 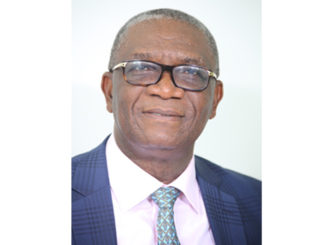 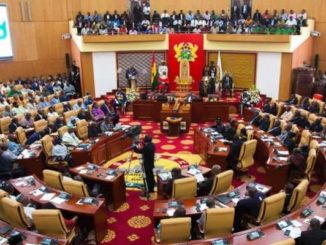 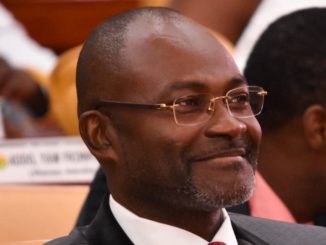