According to Patapaa’s manager,Freebody their crew which included Patapaa just returned from the Volta Regional Capital,HO and decided to continue their journey to where the rapper base,that is Agona Sweduro.

Freebody added that on their way going,the armed robbers were then doing their operation so they asked them to stop their car including many other vehicles until the Police Patrol Unit came to their rescue.

Patapaa also took to his Instagram page and thanked the Police for their help.
“Thanks to #Ghana-Police-Service- Winneba Patrol for rescuing me tonight,concerning a robbery incident on the Kasoa-Winneba Highway.

Thank God for our lives and sorry to those whose cars and money were taken….

Being alive is the most important thing… 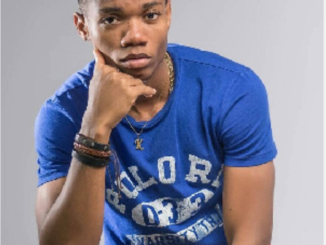 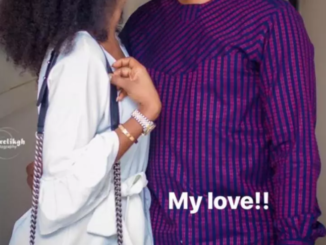 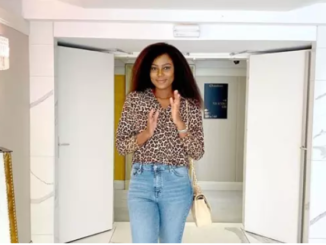 I Regret Not Taking My Education Serious_Yvonne Nelson