Gomorrah-Dawurampong (C/R),  – The Flag-bearer of the National Democratic Congress (NDC), former President John Dramani Mahama, has stated that incessant robberies and killings across the Country were security worrying.

He therefore tasked Government to show commitment in fighting crime by sending strong signals about its determination to maintain Ghana’s enviable credentials as a beacon of peace, harmony and democracy.

Mr Mahama expressed these concerns at separate durbars of Chiefs and people of Swedru, Gomoa-Obuasi and Dawurampong as part of his four-day tour of the Central Region.

“There is no curfew in Ghana but many people cannot walk freely at night without being attacked by armed robbers, as exemplified by the killing of the late Mfantseman MP and recent robbery on the Accra-Cape Coast highway,” he noted.

He, however assured that a new NDC government will work to restore the dignity of the nation, promote peace, unity and ensure that all citizens were involved in the nation-building agenda.

The NDC government will also touch souls, heal wounds, restore truth and dignity with opportunities created for all Ghanaians, not a few privileged citizens.

Mr Mahama therefore entreated members and supporters of the NDC to move to every nook and cranny of the Country with the message of the NDC as contained in its People’s Manifesto.

He reiterated the Party’s commitment to regulating the “Okada” business, drastically improve social infrastructure on education, health, roads, agriculture among others.

Mr Samuel Ofosu-Ampofo, Chairman of the NDC assured that the Party will go all out to recapture power in the 2020 election and return the Country on the path of growth and development.

He accused the government of collapsing banks and retarding general growth of the economy thereby worsening the unemployment rate and plight of the citizenry.

“It is a rescue mission to halt the corruption and collapse of our democratic institutions, and to restore hope and confidence in the future,” Mr Ampofo said as he rallied collective efforts to convincingly win the December 7 polls. 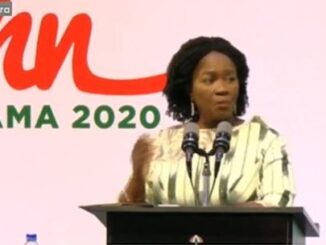 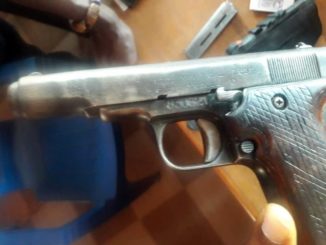 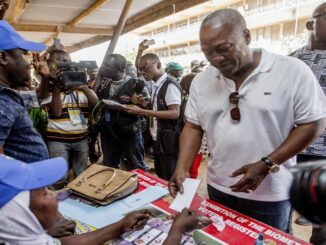