Three lecturers of the University of Professional Studies, Accra (UPSA) have been dismissed for allegedly soliciting for sex from some female students.

The dismissed lecturers have, however, challenged the decision of the university to dismiss them.
The authorities of the university say soliciting for sex from students “is a conduct that is likely to put the name of the university into disrepute”.
Abortion
Information pieced together by Graphic Online indicates that two of the lecturers had multiple sexual relationships with one of the students, resulting in her getting pregnant on two occasions.
Sources close to the university said the student, who was assisted by one of the lecturers to terminate the first pregnancy, is said to have “nearly died after a medical officer friend of the lecturer prescribed medication for them to buy and subsequently assisted in inserting the medicine in her” vagina in the lecturer’s apartment.
Information available indicates that when the student got back to her hostel, she bled and nearly died, for which reason  she decided not to report her second pregnancy to the said lecturer but went ahead to terminate it herself.
The student has since graduated from the university.
Sex for marks
The third lecturer, who solicited for sex from another lady, was unsuccessful and threatened to fail the said student if she insisted on not giving in to him.
The lecturer is said to have invited the lady to his house, where he showed her her examination paper and threatened to fail her if she continued to turn down his proposals.
All the three lecturers are from the Finance and Accounting Department of the university.
Investigations

On receipt of the complaints, the university authorities are said to have set up an investigative committee to look into them.  The committee, sources at the university said, “recommended that the three lecturers face the disciplinary procedures of the university, after which they were sacked”.

Dismissal as deterrent
The sources indicated that the decision by the management of the university was to serve as a deterrent to other lecturers who might have involved themselves in such acts and those who might be nursing the intention to engage in them.
The Daily Graphic learnt that soliciting for sex in the university is considered a serious disciplinary issue as a way of maintaining the sanctity of the university.
Position of management
When Graphic Online contacted management of the UPSA to ascertain the truth or otherwise of the information, the paper was referred to the legal officer of the university.
The Legal Officer, Mr Fortunate Fio, confirmed that “something of that sort actually happened” but declined to comment further.
He explained that the issue was still receiving judicial attention, as the dismissed lecturers were challenging the decision.
He was, therefore, unable to comment further.
–
credit: graphic online. 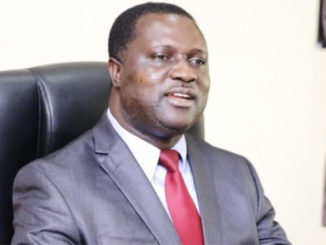 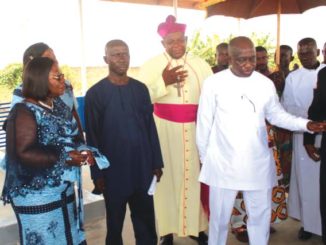 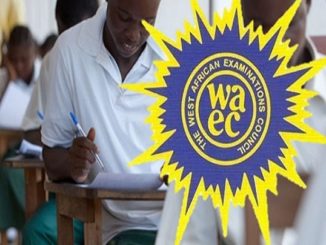