A group calling itself the Coalition of Aggrieved Teachers of Unpaid Legacy Arrears has dared the government to publish the names of teachers said to have been paid legacy arrears. It follows recent pronouncements by the Vice President, Dr. Mahamudu Bawumia to the effect that, the New Patriotic Party (NPP) had cleared arrears owed the teachers from the John Mahama administration to date.

The Vice President at the launch of the NPP manifesto reiterated the same claim but that has not gone down well with disgruntled teachers who have been demanding their unpaid arrears which they say go as far back as 2013.

President of the Coalition, Abdulai Muniru wants the Vice President and the Ghana Education Service (GES) to prove beyond any reasonable doubt that the said monies have been duly paid.

“How can the Vice President and the Director-General of the GES claim that government has cleared all arrears? The members of this group are thus shocked to the marrow to hear claims that we have been paid all legacy arrears. We are daring the GES, the Controller and the Accountant General’s Department to, as a matter of urgency, publish the beneficiaries of these paid arrears to prove their case.”

The group is also calling on the President of the Republic of Ghana to “call the GES director to order and direct the settlement of these legacy arrears owed us without any further delay”.

The arrears, which include over two years salary and promotion arrears as well as allowances of some public school teachers have sparked a series of demonstrations in the education sector. 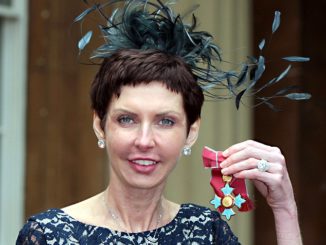 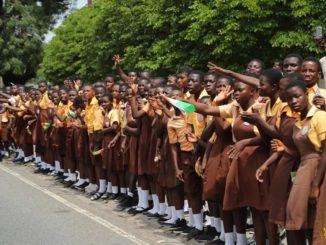 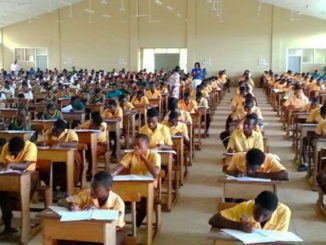