He said journalists were key stakeholders in the fight against corruption and the promotion of democratic governance and, therefore, needed safe and secured environment to work.
Scores  of journalists in Ghana have been attacked in line of duty, with some of them sustaining life-threatening injuries.
Event
Mr Limbourg was speaking at a youth development forum in Accra that was jointly organised by the Multimedia Group and DW to discuss how the potential of the youth could be harnessed for national development.
Dubbed “77 per cent speaks to 23 per cent,” the forum highlighted the myriad of challenges confronting the youth and how to remove those barriers.
The participants included the National Democratic Congress (NDC) Member of Parliament (MP) for Kumbugu in the Northern Region, Mr Ras Mubarak; the New Patriotic Party (NPP) MP for Kwabre East in the Ashanti Region, Ms Francisca Oteng-Mensah, and the Chief Executive Officer (CEO) of the Multimedia Group, Mr Kwasi Twum.
They discussed issues ranging from politics, entrepreneurship, governance and unemployment.
Assault cases
A multimedia journalists, Mr Latif Iddrisu, is still recovering from injuries he sustained from an assault on him at the Headquarters of the Police Criminal Investigations Department (CID) in Accra on March 27, this year.
Adom Fm’s Ms Ama Sekyiwaa was also assaulted by popular New Patriotic Party (NPP) supporter, Hajia Fati, at the party’s headquarters on May 4, this year.
Mr Limbourg condemned such unwarranted attacks, emphasising that such behaviour was a bane to democratic governance and sustainable national development.
“It is unacceptable to attack journalists. They need a secure environment to do their work because they are helping to ensure transparency; so there is no need to beat them as has been the case sometimes,” he stated.
Mr Limbourg said given the fact that 77 per cent of the population in Africa was below 35 years, it was important for special attention to be paid to youth development.
He urged the youth to be innovative and to participate actively in the development processes in the country.
The Director-General further stated that the fight against corruption and other development challenges in the country could be won and sustained if the youth demanded accountability from persons in positions of responsibility.
Advice
Mr  Mubarak urged the youth to believe in themselves and also learn from the experiences of the older generation.
He said the youth had enormous potential to develop the country but noted that they could only unleash that strength by being diligent in the pursuit of their dreams.
For her part, Ms Francisca Oteng-Mensah asked young people who had political ambitions to be bold in pursuing their goal.
Other speakers included the Head of Research at the IMANI Centre for Policy and Education, a Think-Thank, Mr Patrick Stephenson, who advocated that the political system to be made more inclusive for young people to participate in policy formulation and governance processes.
The CEO of Orios Group Ghana, a venture capital firm, Mr John Armah, also urged the youth to work hard towards realising their dreams.
–
Daily Graphic 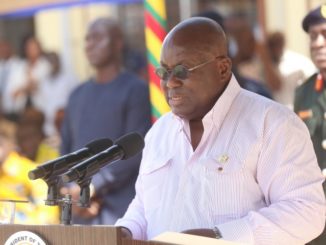 I will fulfil all my campaign promises – President 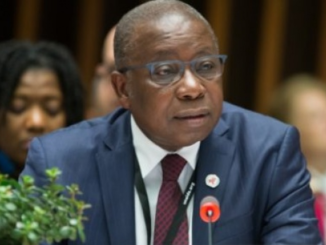 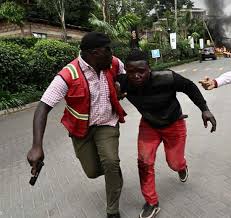