File photo: Some aggrieved customers of the collapsed banks

The coalition of savings and loans customers is challenging government’s assertions that some 98% of all depositors of microfinance, savings and loans and financial houses whose licenses were revoked, have been paid their claims.

The aggrieved customers contend government has only validated five-hundred-and-three-thousand out of the 3.3 million depositors for payment.

They argue that the president is being ingenious bandying around percentages instead of stating the exact number of people who have been paid.

Addressing a news conference in Kumasi, secretary of the Coalition of Affected Savings and Loans Customers Ezekiel Annor Agakpo contended, “When it comes to scoring political points, they tout themselves to bailing out 4.6 million depositors

“but when it comes to the real payment, it is only a figure less than 1.6 million leaving out a figure of around 3 million affected depositors who may be denied their hard earned monies,” he argued.

Ezekiel Agakpo told Ultimate News, several of the Proof of Debt documents have either not reflected on the list of the receiver with others queried without proper redress.

He demanded that government opens up another window for all affected depositors to resubmit valid claims for vetting.

Affected depositors, who spoke to Ultimate News, pointed out challenges they are facing accessing their funds.

I deposited four thousand of my pension money with Noble Dream. These are photocopies of my claims but since 2014 I have received nothing,” a 78-year-old aggrieved customer told reporter Ivan Heathcote – Fumador.

“I was part of the first people who received text messages that the receiver had received our documents. Since then I have not received any notice of payment. Anytime I see my passbooks, my blood pressure shoots high,” another customer lamented.

The group indicates it is going to hold similar news conferences across the length and breadth of the country to ensure that the public is aware of what they call the unfairness in governments payment of depositors affected by the financial sector clean up. 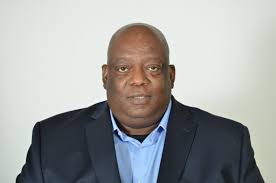 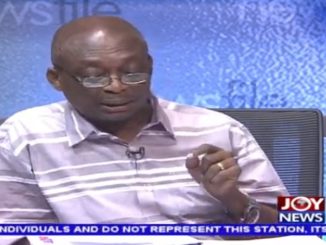 Kwaku Baako Jnr condemns the collapse of the local banks 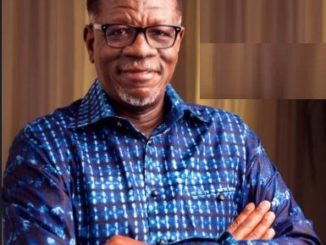