The maiden edition of the NDC UK Telford Branch’s, “Probity and Accountability series – Lessons from the past”, kicked off on Sunday, July 19, 2021, on zoom. The event was graced by two National Executives of the National Democratic Congress (NDC), namely Comrade Joshua Akamba – National Organiser and Comrade Alex Segbefia – Director of International Relations, respectively.

The series was hosted by the Chairman of the Telford Branch, Comrade Ken Johnson, who gave a practical approach on why the tenet of Probity and Accountability is the bedrock for the National Democratic Congress (NDC). He further reiterated the need for this dialogue sessions that will be held to shape the minds of party members and bring other persons who will want to join the NDC to understand the foundation pillars upon which the party was founded, by the Late President Jerry John Rawlings.

Speaking on the subject on social democracy, Comrade Alex Segbefia opened the dialogue session, affirming the position of the party’s hierarchy and encouraging the involvement of members of the Diaspora whose expertise are needed in every facet to help the party win the election in 2024. He emphasised the position of the Chapter within the party structure, and explained that the chapter was the same as the Constituency in Ghana. He further called for the diasporas input and for members not to be relentless so as to input their knowledge and skills on the national stage since he was once a member of the diasporan caucus before being appointed to serve on the national level. The main speaker for the session, Comrade J. H Akamba gave a refreshing but insightful speech on the history of the NDC and how the party has evolved with the preset of Probity and Accountability over the years. He was very emphatic and gave a historical antecedent on how the NDC has come this far. Comrade Akamba answered various questions from members of the party in the diaspora.

Comrade Akamba encouraged members in the diaspora to make their voices heard with their events, programmes and actions towards shaping a better Ghana. He mentioned how the traditional media in Ghana has failed the people since the NPP government has succeeded as a result in keeping the media and Civil societies silent. He charged the diaspora members to use the international media to bring closure to the suffering of the citizens in this regard.

Members in diaspora asked many questions ranging from security, the hierarchy of the party, the viability of the party in the eyes of new entrants, governance, and a host of party matters. 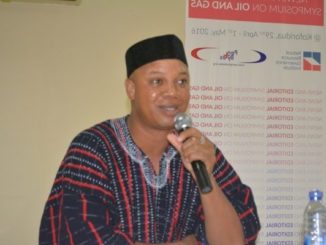 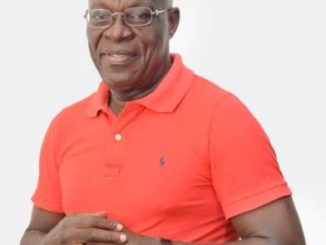 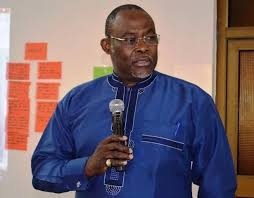