Mzbel has responded to Afia Schwarzenegger over some recent allegations made against her by the comedian.

According to the former singer, she works hard enough to cater for herself including paying her own bills.

“I work hard, I pay my bills, I maintain myself, I’m independent! When u see me, know that’s all me, I’m not kept, I do the Keeping,” she wrote.

Mzbel in her post sought to claim that no man takes care of her since she works hard to pay her bills.

Even though she did not mention Afia Schwarzenegger’s name, it is evident that her post is shading the comedian.

Her post followed an allegation made against her by Afia Schwarzenegger who revealed that she is no more friends with Mzbel.

In a recent interview that Afia Schwarzenegger granted, she stated that Mzbel is a bad and ungrateful friend.

Afia Schwar vented her anger on Mzbel as she accused her of stealing her land documents. She noted that the former singer stole the documents with the intention of giving it to someone else so the fellow could use it against her in court.

The controversial comedian who admitted that Mzbel was her good friend claimed that they are no more friends due to her bad character.

She reiterated that she had earlier cautioned Mzbel over that behaviour but she repeated it when they became friends again.

Even though Mzbel has not come out to respond to the allegations, it seems she is shading Afia and telling her that she works hard for her money. 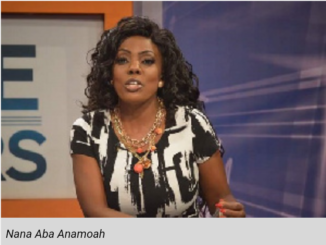 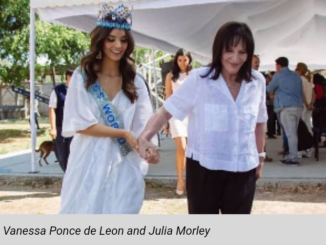 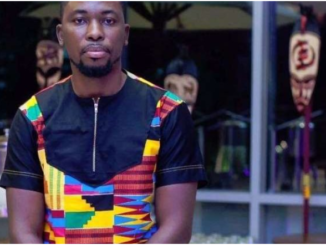