Some Ghanaians in London, on Thursday, 27 February 2020, staged a demonstration against the Akufo-Addo-led government at the St James Square when the President was making his way to Chatham House, home of the Royal Institute of International Affairs, London, for a speaking engagement. 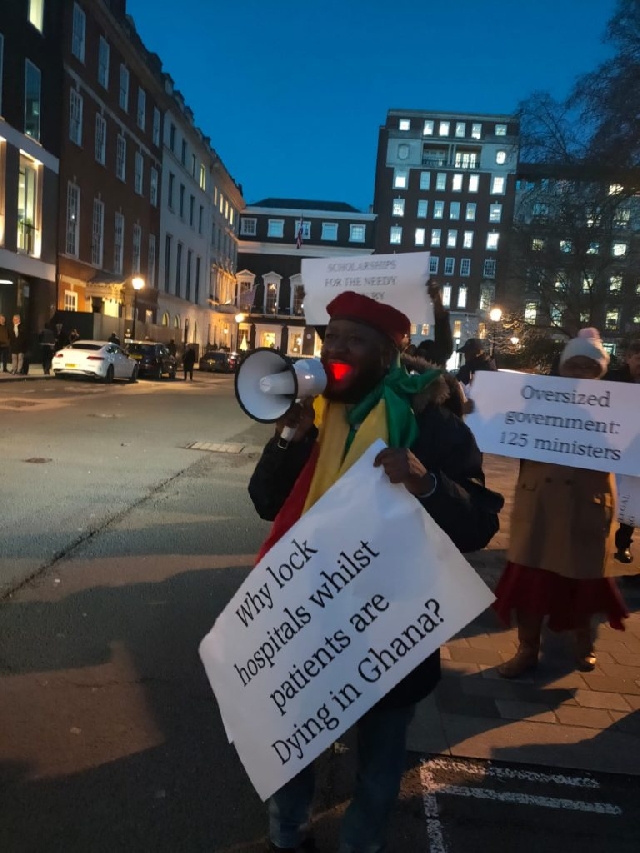 The protestors chanted and hoisted placards with messages such as: “Scholarships for the needy taken by ministers”, “Why lock hospitals while patients are dying in Ghana”, “Oversised government: 125 ministers”, and many others. 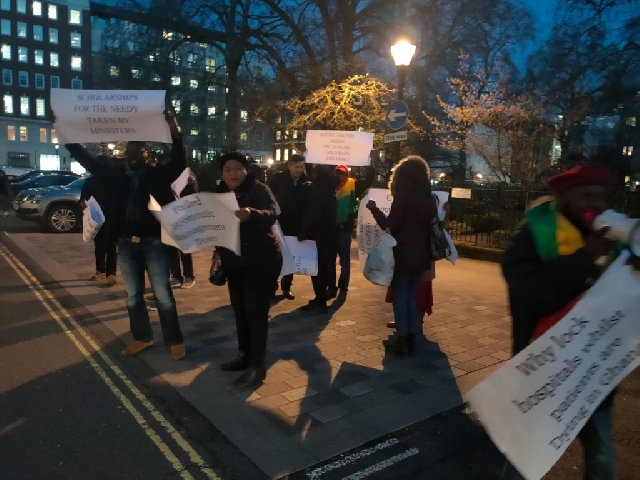 The protesters said they are unhappy with the governance of the New Patriotic Party (NPP), which, according to them, has brought untold hardship on Ghanaians. 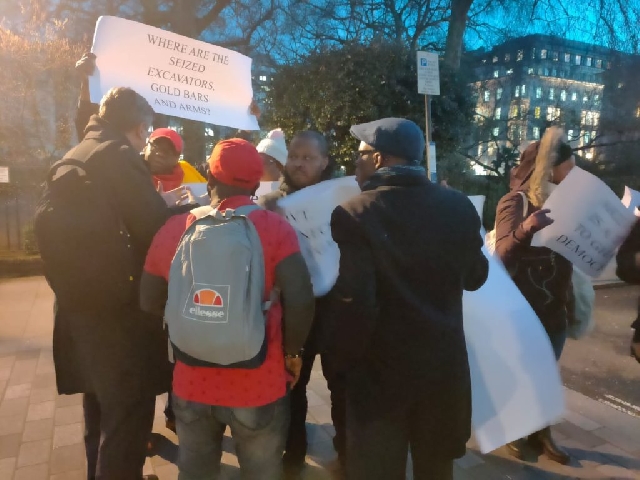 Speaking at the engagement on the theme: “Financing for Sustainable Development in Africa,” Nana Akufo-Addo said the time has come for the removal of the “Africa Risk Premium” from the credit rating structure for African economies.

Additionally, with the co-operation of all, Nana Akufo-Addo said Africa can successfully stem the $50 billion illicit flow of capital.

“As a start, the Organisation for Economic Co-operation and Development (OECD’s) new initiative that would require multinationals to pay tax in countries where they have commercial, not jurisdictional, presence is a welcome one. We must be vocal in defence of our objectives,” he stated. 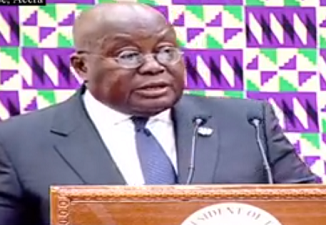 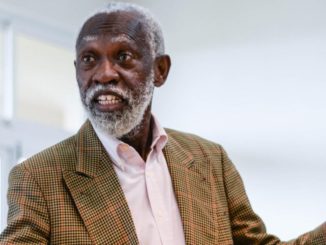 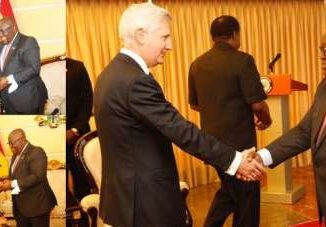