Former UBS trader Kweku Adoboli, jailed in Britain for causing the Swiss bank $2.3 billion (2.0 billion euros) in losses through fraudulent trading, is being deported to Ghana, his MP said Wednesday.

“The UK government are deporting my constituent @KwekuAdoboli,” Hannah Bardell wrote on Twitter, adding that she had spoken to him and he believed he was on a 5:00 pm (1700 GMT) flight.

Adoboli, 38, served half of his seven-year sentence for fraud at UBS before being released in 2015.

As a foreign national given a custodial sentence, he was earmarked for deportation, but launched several appeals which all failed.

He was born in Ghana but has not lived there since he was four, and had been in Britain since age 12.

Around 100 British lawmakers, along with his friends and girlfriend, had been fighting for him to stay.

They say he has worked to improve governance and compliance in the finance sector since his release.

“This is the heartbreaking moment that those of us representing and supporting Kweku hoped would never arrive,” said Bardell, MP for Livingston near Edinburgh, where Adoboli has been living.

She suggested the timing of his deportation was “cynical”, given that political attention in London is focused on a draft Brexit deal.

During his trial in 2012, Adoboli claimed UBS senior managers were fully aware of his activities and encouraged him to take risks to make profits for the bank.

But prosecutors said that, in a bid to boost his bonuses and chances of promotion, Adoboli exceeded his trading limits, failed to hedge trades and faked records to cover his tracks between 2008 and 2011.

His arrest in September 2011 wiped 10 percent off UBS’s share price.

The Home Office, Britain’s interior ministry, said it could not comment on individual cases. 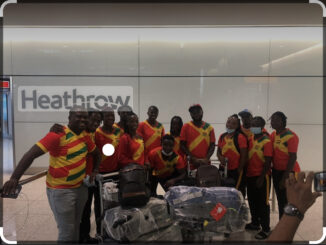 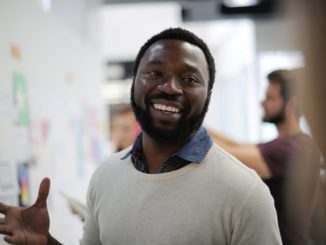 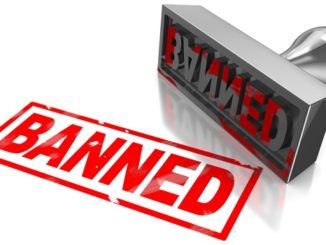 US places Visa ban on Ghana; after Ghana refused to accept back deportees