National executives of the New Patriotic Party (NPP) have paid a courtesy call on ex-president John Agyekum Kufuor ahead of his 80th birthday at his residence at Airport Residential area in Accra.

Mr. Kufuor is 80 years today, Saturday December 8, 2018, and a grand celebration is expected to be held in his honour.

Others were Abdul Aziz Futah, National Nasara Coordinator; Collins Nuamah, Director of Finance and Administration and some staffers at the party’s headquarters.

They were said to have been led by the NPP General Secretary, Mr. Boadu, who informed the former president of their mission.

He added that the party could not wait to honour him on Saturday for his inestimable contributions to the party and Ghana at large.

The executives, the statement said, also had a special present for the honourable statesman.

According to the statement, the former president expressed gratitude at the gesture and was confident that one of his biggest wishes in life, which is for the NPP to remain in government for several decades, shall be realized.

It added that “according to the ‘Gentle giant’ it’s only an NPP government that has the wherewithal to take this country to the land of prosperity.”

“He thus called on Ghanaians to support the Nana Addo-Bawumia government in this pursuit.”

Several activities, including a health walk, have been organised to celebrate the former president’s birthday. 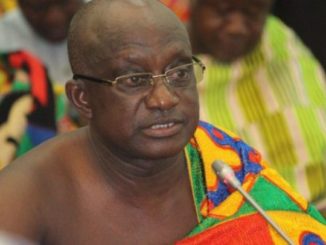 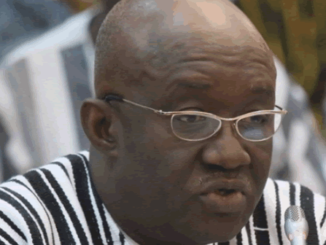 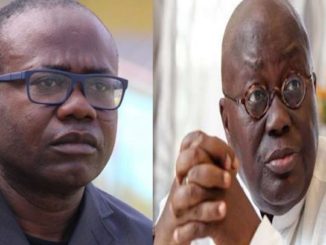