Rome, March 25 – A five-month-old baby died in the night between Friday and Saturday in Bologna’s Sant’Orsola hospital followed a botched circumcision by his parents of Ghanaian origin, sources said.

The child was already in a critical condition when he arrived in hospital after being taken there from Scandiano, in the province of Reggio Emilia.

The child’s mother and father are under investigation for culpable homicide.

Another small child died in December due to an illegal circumcision performed at Monterotondo, near Rome.

It is estimated that 4,000-5,000 foreign children undergo circumcisions in Italy every year and around 35% are carried out illegally.

Yassine Lafram, the head of Bologna’s Islamic community, on Monday condemned the practice of subjecting children to illegal circumcisions.

“We learn of the terrible news of the death of a five-month baby following an illegal circumcision with dismay,” said Lafram.

“It’s a death that could certainly have been avoided and pains us deeply.

“We firmly condemn these irresponsible gestures and we hope that they never happen again”. 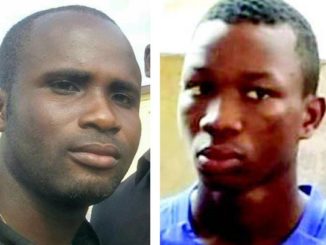 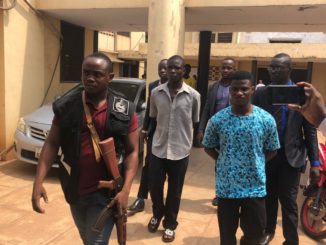 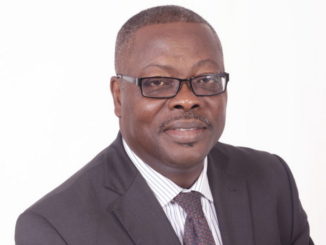