The International Monetary Fund is forecasting a worrying 76.7% of debt-to-Gross Domestic Product ratio for the country this year, according to its Sub Saharan Africa Regional Economic Outlook report released today.

This put the nation in the high risk of debt distress country category.

The debt-to-GDP ratio will however drop slightly to 74.7 percent of GDP in 2021.

The Bretton Wood institution said the rising debt posses a threat to both the fiscal and monetary economy, particularly revenue mobilization, exchange rate and inflation.

The report said 11 sub-Saharan African countries are currently at high risk of debt distress, and six are in debt distress.

Finance Minister, Ken Ofori-Atta has already appealed to the World Bank, IMF and the G20 to extend the debt repayments of emerging and developing countries.

“We must address worsening debt vulnerabilities to avoid a debt crisis, beyond the Debt Suspension Initaitive. When debt cancellations or restructurings are necessary, a framework and mechanisms should be put in place to achieve expeditious and fair sovereign debt resolution involving official and private creditors. The IMF, World Bank and development partners should urgently work on such a framework and find the means to provide exceptional financing to countries undergoing debt restructuring”, he said at a recent IMF/World Bank meeting.

As a result, several sub-Saharan African countries may have been pushed beyond the sustainability threshold, adding if a country’s debt service exceeds its capacity to pay, it is in the best interests of both creditors and sub-Saharan African borrowers to agree on terms of relief from creditors where needed, using Angola and Zambia as case studies.

The external component of the debt was estimated at GHS138 billion [$24.3bn], representing 35.8 percent of GDP.

The domestic component of the debt was also estimated at GHS125.1 billion, approximately 32.5% of GDP.

The financial sector resolution bond however constituted GHS14.2 billion, which is equivalent to 3.7 percent of GDP.

The country is expected to spend about GHS26 billion on interest payments for this year alone.

This will be a little over GHS6 billion spent in 2019. 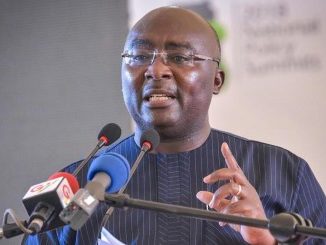 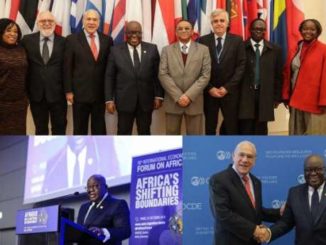 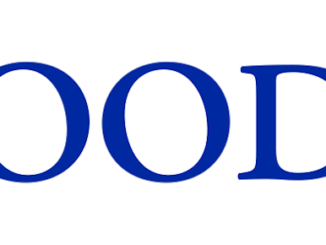