Ghana may not be able to flourish like other oil producing countries even after a century, if the proceeds from its oil and gas sector are not properly accounted for. That’s according to the Chairman of the Public Interest and Accountability Committee (PIAC), Dr. Steve Manteaw.

According to him, the lack of transparency and accountability that characterize the country’s oil revenue collection mechanisms are inimical to the progress of Ghana.

Many continue to wonder why Ghana has not been able to make significant strides in its developmental agenda having discovered oil and gas deposits some eleven years ago.

But speaking at a ceremony on Ghana’s oil exploration licensing, Dr. Steve Manteaw said “We are afraid that, if we don’t take care based on the abuses we’ve seen so far since we started producing oil in this country, we may produce oil for another hundred years and nothing in our lives, in terms of progress will be effected by these oil revenues.”

“It doesn’t make sense to me that while we open up the [oil] contracting process to public scrutiny we go on a trajectory of not properly accounting for the revenues that are derived from the execution of these contracts”, he stressed

Oil blocks bidding must be transparent and efficient – Nana Addo

President Nana Addo Akufo-Addo has charged the Ministry of Energy, the Petroleum Commission, the Ghana National Petroleum Corporation (GNPC) and the Licensing Rounds Committee to co-operate and ensure that activities under the first oil and gas licensing round are transparent.

“The Ministry of Energy will engage with the operators, after the review, on the adoption of best methods for increasing oil recovery rate. For Petroleum Agreements that are dormant, the Ministry will encourage the operators to consider inviting stronger partners to join them or risk the termination of these Petroleum Agreements, should they persist in failing to meet their minimum work obligations,” President Akufo-Addo added.

PIAC had earlier accused the Ministry of Finance for failing to account for GHc403. 74 million revenue from the annual budgetary allocation from oil revenues.

According to PIAC, they are dissatisfied with the response of the Ministry of Finance on how the funds were utilized.

Chairman of the committee, Dr. Steve Manteaw, said they are opened to all options in seeking redress on the issue including resorting to the Special Prosecutor’s office, Economic and Organised Crime Office [EOCO] as well as other state institutions.

“A number of options are opened to us including referring for audit investigations; of course, we can also resort to the other state investigative bodies such as EOCO, special prosecutor office, and other institutions of state that have the mandate to investigate matters of this nature.”

On Monday, Ghana officially opened its first oil exploration licensing round offering six offshore blocks to permit the allocation of new petroleum rights in the country.

Nine oil blocks have so far been mapped out, but only three will be allocated through the open competitive tender process.

Two will be given through direct negotiations, while one will be reserved for the national oil company, the Ghana National Petroleum Corporation (GNPC). 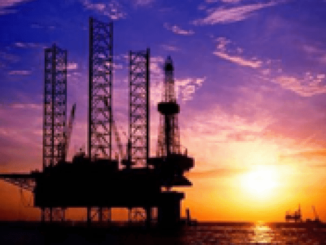 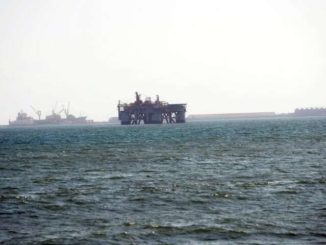 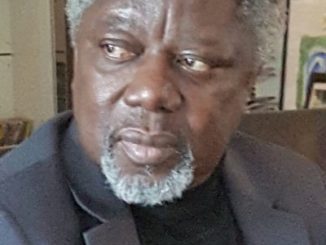