The Federal Ministry of Power in a bid to rejig the power sector has again come up with Policy Directives and harmonized guidelines towards improving the synergy of the industry and in pursuing its gradual recovery of the power sector programme.

In its directive to NERC, the Ministry urged the regulatory body “to create a level playing field that will improve electricity supply across the country. The ministry explained that as regulatory body, NERC should do all within its power to encourage competition.”

To achieve this, the Ministry, according to the document further advised that the immediate tasks for NERC include, “Encouraging and facilitating willing–buyer willing–seller transactions with Competition Transition Charge (CTC) compensation, where applicable, to the distribution company for a defined period, according to a CTC Regulation with clearly defined rates, and timely approval, according to the timelines in the regulation. The approvals should sanction the tariffs agreed to by the buyers and sellers.”

The Ministry of Power also charged the NERC to “Withdraw existing orders against willing-buyer willing-seller transactions like the recent Cummins and Viathan (PIPP LVI DISCO)orders but compel compliance with a clearly defined and easy to apply CTC Regulation.”

The report also called on NERC to do the following: “Issue an order, within four weeks, to explicitly permit all customers supplied at 132kv and 330kv to contract as an Eligible Customer for their power, directly with a generation company, and for their transmission requirements directly with Transmission Company of Nigeria.

“License Mini-Grid applicants expeditiously, according to the timelines stated in the regulation, especially where consumers and developers have agreed terms.

“License Eligible Customer applicants expeditiously, starting within two weeks, with the four that applied in July 2018 and are still operating without permits.

“Set and enforce targets for distribution companies to apply the Franchising Regulation to contract capable investors, agents and partners of the distribution companies to expand and operate, as franchisees, 33kv and 11kv feeders and areas that consumer petitions confirm are underserved or for which collection losses do not meet set license targets, or be compelled to cede such feeders or areas to new licensees selected through a competitive process administered by the Commission or agents of the affected consumers.” 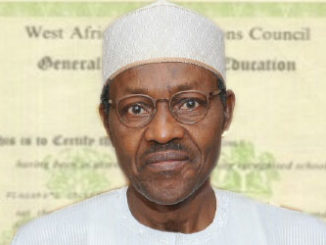 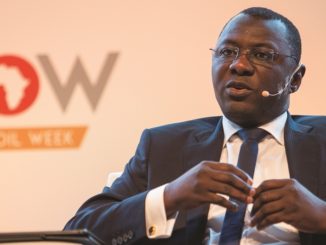 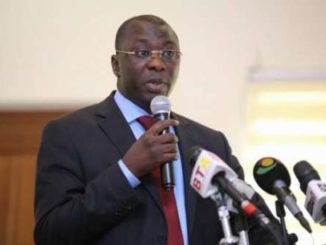 Deputy Minister for Energy unhappy with some oil companies in Ghana