Flight ET302 travelling from Addis Ababa to Nairobi crashed into farmlands near Tulu Fara Village outside of Bishoftu just six minutes after takeoff, killing all 157 people onboard.

The aircraft model was the same type as the Lion Air flight which crashed in October, also killing everyone onboard, the Boeing 737 MAX 8.

Boeing chairman, president and CEO Dennis Muilenburg has responded to Moges announcement in a statement, reiterating Boeing’s commitment to work with authorities “to evaluate new information as it becomes available”.

“As part of our standard practice following any accident, we examine our aircraft design and operation, and when appropriate, institute product updates to further improve safety,” he said.

According to Muilenburg, Boeing is finalising its development of a previously-announced software update and pilot training revision that will address the MCAS flight control law’s behaviour in response to erroneous sensor inputs.

“We also continue to provide technical assistance at the request of and under the direction of the National Transportation Safety Board, the U.S. Accredited Representative working with Ethiopian investigators.”

The plane’s black box data recorders are being analysed by French air accident investigations bureau BEA and Moges said a preliminary report would be published within 30 days.

Regulators around the world grounded the MAX 8 last week, with American and Canadian officials citing satellite data showing a similar flight path between the two planes, which both crashed within minutes of take off. 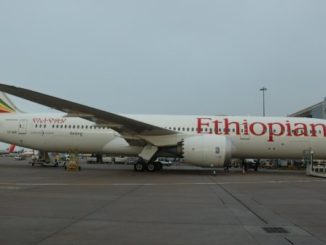 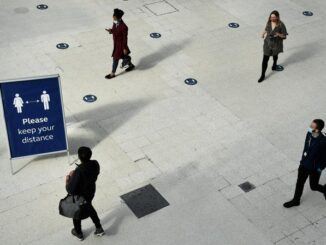 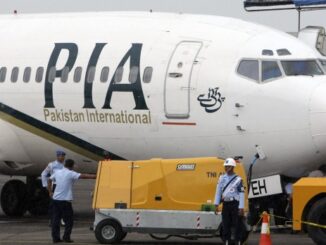