The Civil and Local Government Staff Association of Ghana (CLOGSAG) has hinted of a potential nationwide strike on January 22, to demand better conditions of service.

Speaking at the end of year meeting and awards ceremony held in the Upper Denkyira East Municipality of the Central Region, the administrator of CLOSAG, Dr Isaac Bampoe Addo, said the Association feels sidelined, which leaves them with no option other than declaring an industrial action.

The Association said, a year after their proposed salary structure was sent to the Finance Ministry to for action, it is yet to receive any communication from the finance minister despite persistent reminders.

He said CLOGSAG realised that all other services had an enhanced salary structure apart from the civil service.

Explaining the issues pertaining to their conditions of service, Dr Bampoe-Addo stated that CLOGSAG proposed before the joint meeting of the Local Government Service Council and the Civil Service Council was based on what was happening in other services were limited in other partisan activities in the constitution.

Dr Isaac Bampoe-Addo further said the proposed salary structure went before cabinet, which directed the matter to be dealt with.

He further said a year after the proposed salary structure went to the Ministry of Finance, the Ministry hasn’t dealt with their issue and come January, they will lay down their tools.

“That, we at the National Secretariat, are taking steps to declare a nationwide strike on January 20, 2022. Come that day, all of us are staying at home, we won’t work.

“This business of monkey dey work, baboon dey chop, we won’t allow it. We’ve had various national executive council meetings on this issue, and I think our patience has run out. This is justice denied,” he stated.

The Akuffo Addo administration has come under severe scrutiny over what business owners and public communicators suggests as bad management of the Ghanaian economy.  Ghana’s cedi is weakened by the day, but the government seem to be clueless on what to do. Many economist such as Mr Kwame Pianim have said, the incompetence of the Economic Management team led by the finance minister is to be blamed.

Rastafarians to embark on weed legalisation demo May 8 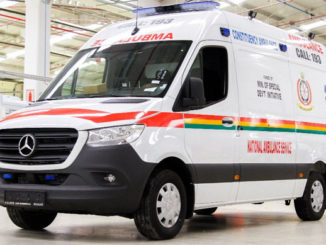 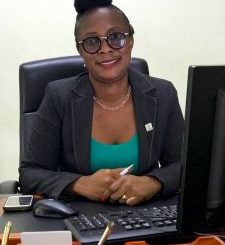 AGI urges stakeholders to embrace reforms in the public sector