Tony Blair has slammed people who are still refusing to get the coronavirus vaccine as “idiots” with concerns growing over the spread of the Omicron variant.

The former Labour Prime Minister said those who are not vaccinated are putting strain on the NHS due to the transmissibility of the new strain that first originated in southern Africa.

His comments come after First Minister Nicola Sturgeon announced new restrictions to halt the spread of Omicron which is now the dominant variant in Scotland.

Traditional Hogmanay celebrations will be cancelled and live sports will be “effectively spectator-free” for three weeks from Boxing Day as part of new Covid-19 restrictions, Sturgeon said on Tuesday.

The SNP leader also introduced new curbs on hospitality and urged people to “stay at home as much as possible” until at least the first week of January.

During an interview on Times Radio, Blair, who won three general elections in a row as Labour leader, said he was unsure if “heavy handed” measures should be taken to persuade people to get jabbed.

He added: “Frankly, if you’re not vaccinated at the moment and you’re eligible, and you’ve got no health reasons for not being unvaccinated, you’re not just irresponsible. You’re an idiot.

“I’m sorry, truthfully, you are.

“And that’s what’s going to put a lot of strain on the health service. Almost half the people in the ICU are unvaccinated, it’s really important.

“We shouldn’t target these people who are unvaccinated in a heavy-handed way but we should try to go after them and persuade them.”

He added: “Honestly, it’s in their own interest, never mind the public interest, for them to get vaccinated.”
– 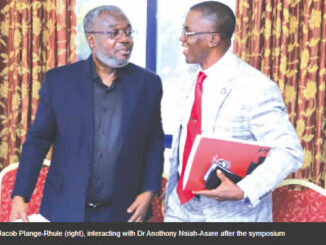 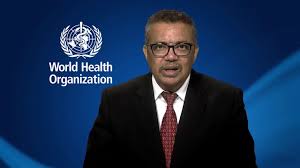 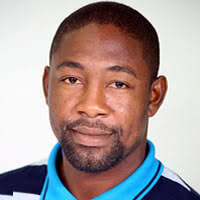