“This is to acknowledge receipt of your letter, dated 19″ November 2020 (Ref: OSP/2/AM/14), addressed to the President of the Republic conveying to him your decision to resign from office as Special Prosecutor, which he has accepted.”

A statement signed by the head of communications at the presidency added that the government would respond to the concerns Mr. Amidu raised in his resignation letter.

“The President has taken due note of the other matters raised in your letter, and the Government will issue a statement responding to them in due course.”

Below is the statement from the presidency 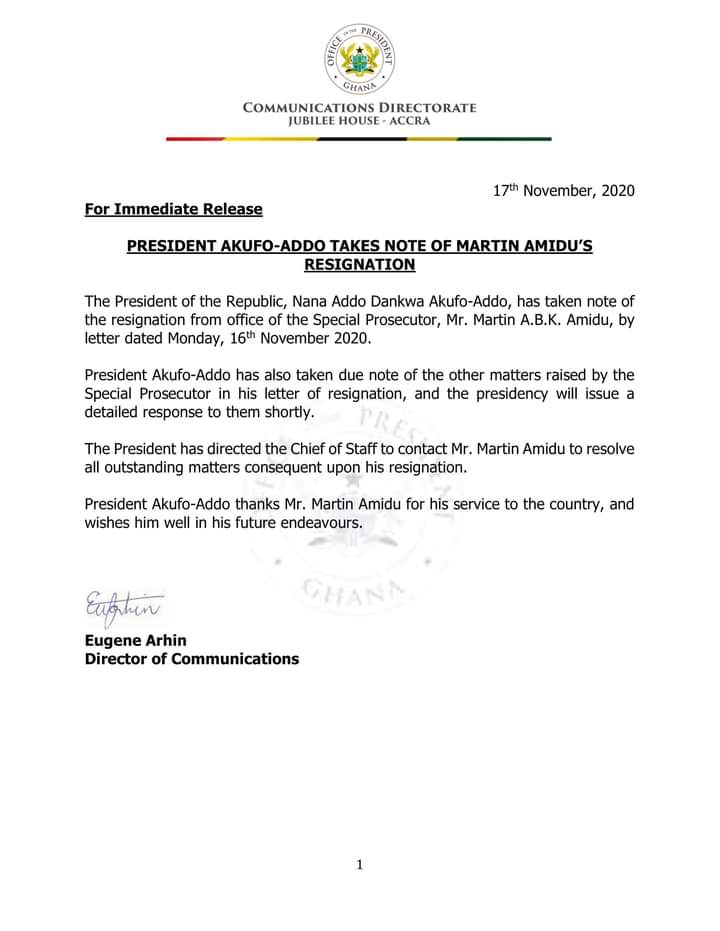 Court to determine Opuni’s demand for documents on June 13 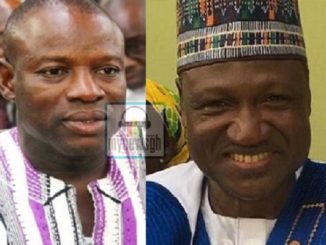 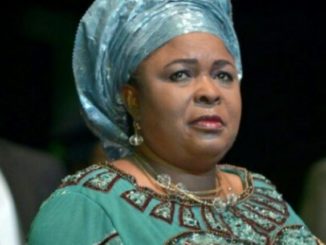