Ghanaians in the diaspora, particularly, those in Europe and the Americas are urging their fellow citizens to vote for the most credible candidate who can deliver on their manifesto.

In a chat with the Diaspora League’s Spokesperson, Mr Ken Nkrumah, has said, President Akuffo Addo has failed on key promises such as the Ensuring each district has a hospital which was espoused in the NPP’s 2016 manifesto.

The UK based Ghanaian group is urging every Ghanaian voter to consider the current issues and challenges facing Ghana. The group says, the NPP in opposition promised a lot, but only managed to fulfil a few.

Citing the current corruption scandals as a reason for Akuffo Addo’s rejection on December 7th, Mr Ken Nkrumah also said, the state at which Ghana’s fight on corruption has declined is very alarming.

He added that, it is on a change in government that can ameliorate the current hardships.

He therefore asked Ghanaians to vote massively for John Dramani Mahama, based on his record in office. 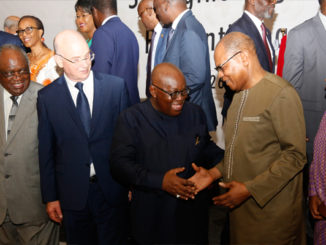 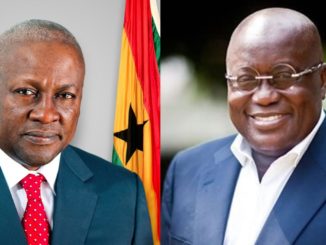 John Mahama hit back at Nana Addo on “ghost projects” 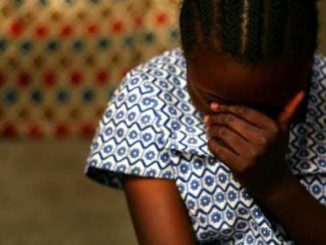