A 54-year-old woman was hospitalized after confronting another customer who wasn't wearing a mask.

Margot Kagan, a 54-year-old woman who recently received a liver surgery and walked with a cane, went to a Staples in Hackensack, New Jersey. She went into the store with a pink hat, a mask, and a plastic face shield. The following encounter between Kagan and another woman at the store was captured by the surveillance video. As Kagan was using the fax machine, the other woman came by. She turned around and noticed that the woman had a mask beneath her chin and wasn’t wearing it properly. She grabbed her cane and stepped back, pointing her cane at the woman. According to Kagan, at that moment she “lifted her cane to keep [the woman] away.” However, the woman grabbed Kagan’s hand, dragging Kagan towards her, then threw her on the ground. As Kagan laid on the ground, the woman flipped her hair and walked away.

The woman later came by as Kagan still laid on the ground, Kagan tried to stop the suspect using her feet. At the end of the video, Kagan was talking to people who were shocked and not sure what to do. However, the words that Kagan exchanged with the Staples’ employees and customers at the moment could not be identified in the video. It was also unclear if the two women had any verbal or physical interaction before the incident. The specific wording that Kagan and the woman utilized at the time of the incident is also unidentifiable from the video.

As the video goes viral on the internet, many are angry at the employees and customers who offered no help to Kagan. One said, “every single employee who was working the time of the attack needs to be fired immediately.” 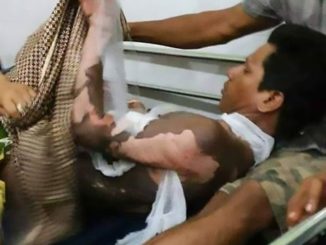 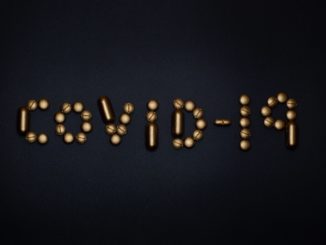 Covid19: Over 500 coronavirus cases at industrial facility in Ghana 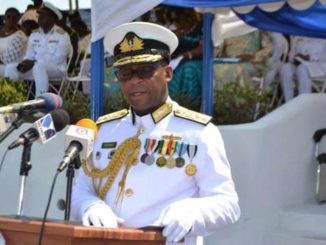