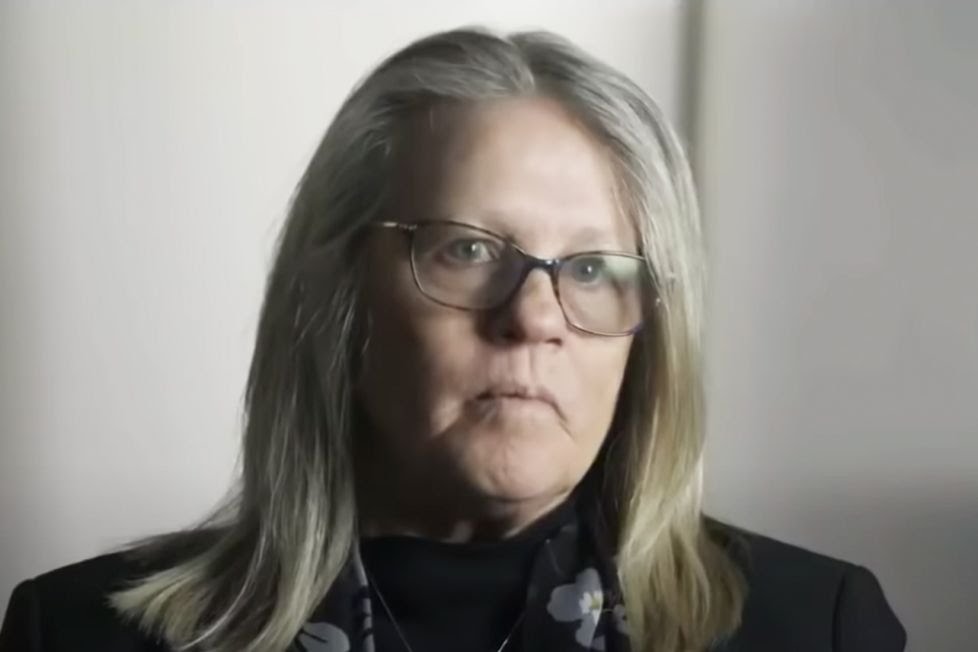 A new documentary suggests that the novel coronavirus pandemic is part of a larger conspiracy to encourage worldwide vaccinations. While the doc in question, Plandemic, has been repeatedly debunked by scientists and doctors, many users have ignored these warnings and now believe that a cabal of billionaires has organized the outbreak to satisfy their hidden agenda. Over the past few days, YouTube has repeatedly removed clips from the Plandemic documentary, but that hasn’t stopped curious viewers from figuring out how to watch Plandemic — even at their own peril.

If you’re interested in learning more about the viral Plandemic YouTube documentary, we’ve got you covered. Here’s everything you need to know about the Plandemic movie, Dr. Judy Mikovits, and why YouTube keeps removing Plandemic.

WHAT IS THE PLANDEMIC DOCUMENTARY?

Plandemic is a feature-length conspiracy documentary that relies on misinformation to suggest that a global cabal of billionaires and drug manufacturers created the coronavirus pandemic as part of a plan to enforce “globally mandated vaccines.” The official Plandemic movie website puts forth producers’ theory (which has been repeatedly debunked — more on that below) that the ongoing health crisis actually began 100 years ago with John D. Rockefeller, who “called for the standardization of medical education” and “began the practice of immune suppressive, synthetic and toxic drugs.”

Plandemic suggests that Rockefeller’s “problem-reaction-solution” strategy has also been implemented with the coronavirus, allowing the wealthy to become even richer. “Plandemic will expose the scientific and political elite who run the scam that is our global health system, while laying out a new plan,” the site reads, “A plan that allows all of humanity to reconnect with healing forces of nature.”

WHEN CAN I WATCH THE FULL PLANDEMIC MOVIE? HOW TO WATCH PLANDEMIC

The official Plandemic Part 1 clip was uploaded to YouTube a few days ago, but it has since been removed, as it violates the site’s misinformation policy. As of now, the full Plandemic Part 1 video is available to stream here, but it’s likely that it will also be taken down soon.

This week, YouTube has removed countless Plandemic videos from the site. The company claims that “the video was censored (removed) for violating YouTube’s Community Guidelines,” but many viewers, as well as the doc’s creators, feel that this is an example of overreach. “In an effort to bypass the gatekeepers of free speech, we invite you to download this interview by simply clicking the button below, then uploading directly to all of your favorite platforms,” the Plandemic website reads. However, that link is invalid, as Vimeo has also removed the clip from its platform.

Plandemic Part 1 includes an interview with Dr. Judy Mikovits, a molecular biologist and medical researcher. Dr. Mikovits says that the Department of Health and Human Services “colluded to destroy [her] reputation” after she claimed that drug companies are fueling corruption. According to Big Think‘s Derek Beres, Dr. Mikovits is a known anti-vaccine advocate (commonly known as an anti-vaxxer) and a staunch critic of Dr. Anthony Fauci, director of the National Institute of Allergy and Infectious Diseases.